Designed by Architect Vittoria, on commission from the Bernardo family, the Palace was built in 1550
What is now the building's main façade – covered entirety by fresco' s - originally formed the side of the building that overlooked the garden, where Ca' Rezzonico now stands.
Around 200 years ago, the current owner's ancestors added a new Italian garden to the palace, demolishing a series of houses on the side closest to the Grand Canal in the process and gave the Palazzo Nani Bernardo an entirely new, and harmonious aspect that is still evident today.
Built during the transition period between the Renaissance and Baroque, has a facade with extraordinary compactness and regularity, divided into ground floor, two main floors and an attic. The marble white face is characterized by the presence of two arms up to the second floor.
The building is served by a superb entrance to the Grand Canal and then through a large main staircase that allows access to the two main floors.
Another element is the really valuable back garden, very nice and extraordinarily extended in length, made during the eighteenth century. 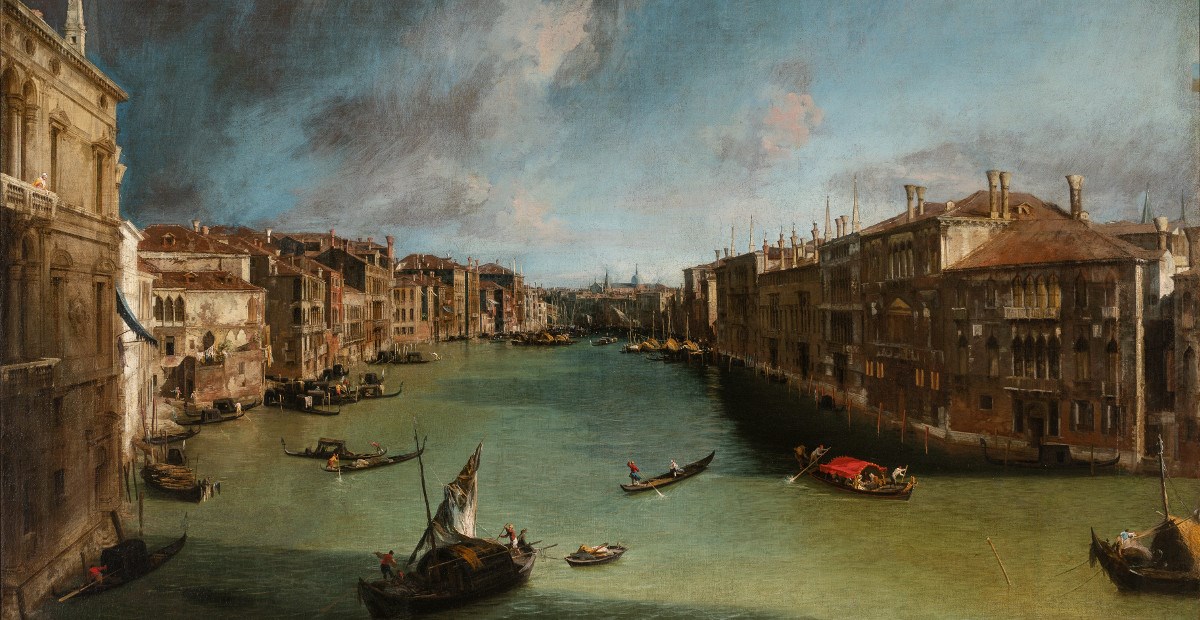 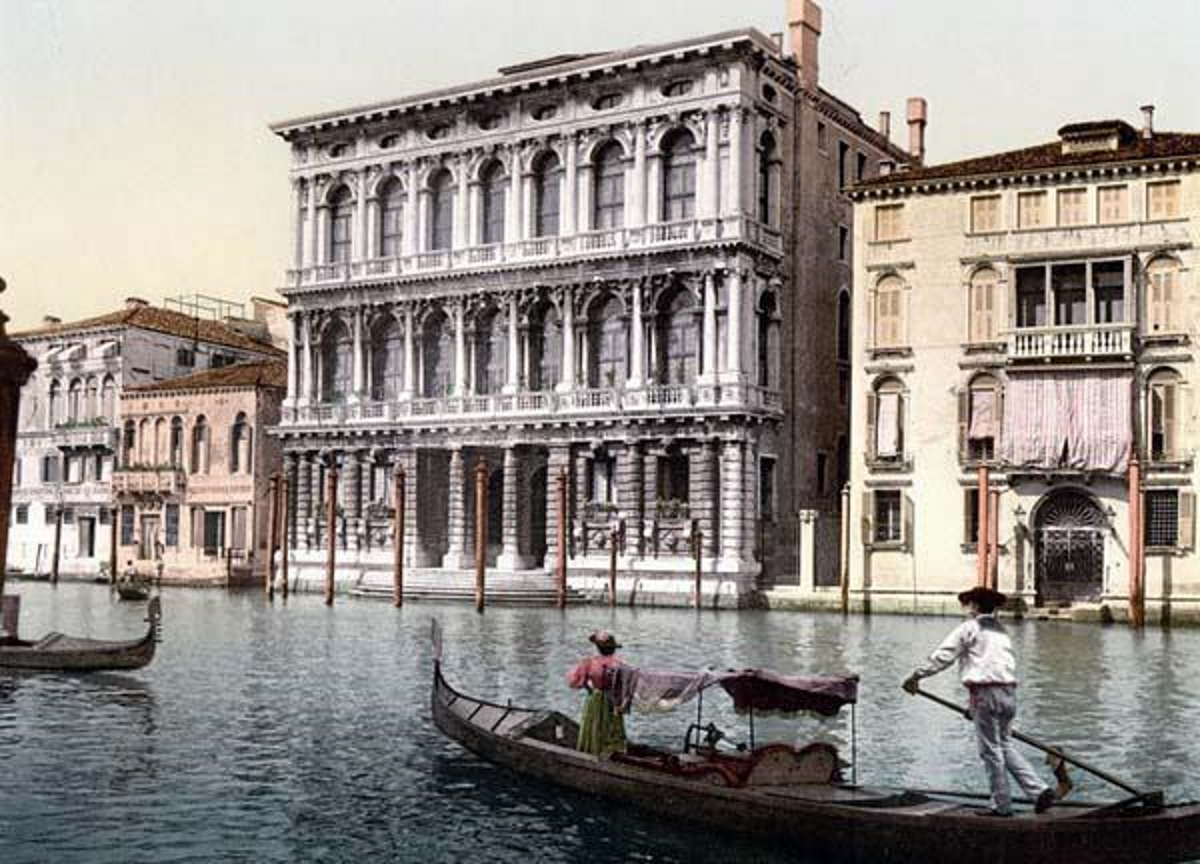